Gavin began his insurance career in 1984 as a program manager at Blue Cross before starting his own insurance agency, Bergen & Dickie Insurance in 1989. In 1997 he merged with Colson Insurance to create Colson & Dickie Insurance Services. Formerly from Stanton, Virginia, Gavin graduated from the University of Virginia and moved to Richmond in 1981.

Gavin has been a member of the Professional Insurance Agents since 1989 and is an active member in the organization. He has served on the Certified Insurance Counselor Education Committee and received the Life Underwriting Counsel Fellowship Designation. In his free time, Gavin enjoys sailing, kayaking, British sports cars and spending time with his two daughters.

See All Reviews(opens in new tab) 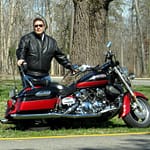 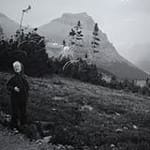 Dedicated to Finding You the Best Coverage!